Quartier Saint-Pierre might be the most charming area of the old Bordeaux. This neighborhood is a "must-visit". But is it a good idea to stay in Saint-Pierre?

One of the oldest in Bordeaux, the Saint-Pierre district dates back to the 12th century.  It is the best area to discover historic monuments, the 18th-century architecture and enjoy a meal or a drink at a local bar.  The area is extremely popular with locals for aperitives, dining, and night outings.

Mostly composed of 18th and 19th-century buildings, the Saint-Pierre district stretches between the Garonne river and rue Saint Catherine, and between Cours Alsace et Lorraine and rue du Chapeau Rouge.

In the Middle Ages, Saint-Pierre was the center of the enclosure where most Bordeaux inhabitants lived. Merchants established in large numbers near the inner harbor which was located where Saint Peter’s church is today.  The names of the streets – rue des Argentiers (goldsmiths), rue des Bahutiers (chest merchants), and rue du Chai des Farines (grain warehouses) keep memories of those times.

Where to Stay in Bordeaux City Centre?

Place Saint-Pierre is a cozy square where locals love to dine right by the walls of the 15th-century Église Saint-Pierre.

The church is free to visit.  Inside, you will see the organ built in 1851 by the Parisian organ factory of Ducroquet.

Place du Palais is dominated by Porte Cauilau which was a part of the original city walls. Dating back to 1494, the tower commemorates the Victory of King  Charles VIII at Fornoue (Italy).

You can climb the 35 meters high structure and see the stone bridge Pont de Pierre from the top. A free visit to Porte Cauilhau is included in the Bordeaux city pass.

Other points of interest at Place du Palais:

Tutiac wine bar with a good choice of local wines and tasty appetizers.

Andiamo Focacceria for a simple lunch with focaccia sandwiches and soups

Carrefour City, a small supermarket that carries everything you need for a short stay in Bordeaux.

Place du Parlement is designed in the Italian style with a fountain in the center.

The buildings in this square date from the 18th century are decorated with sculpted stone heads, the mascarons.

The bars and restaurants in Place du Parlement are favored by locals. Not to miss – the bar scene of rue Parlement Saint-Pierre.  Check out my favorite wine bar here – Le Vertige.

Other notable places at Place du Parlement, are a Cousin & Compagnie wine shop where you can go for a wine tasting, and Karl, an excellent place for breakfast or brunch.

Where to taste wine in Bordeaux?

Utopia Cinema at Place Camille Julian is an independent movie theatre and a unique place in the cultural life of Bordeaux. At Rue du Pas-Saint-George off Place Camille Jullian you will find an excellent bakery La Fabrique and my favourite cheese shop Fromagerie Deruelle.

The buildings of Place de la Bourse built from 1730 to 1775 are the most recognizable sight of Bordeaux.

In the early 2000s, the waterfront in front of Place de la Bourse have been rehabilitated with the addition of the world’s largest reflecting pool Miroir d’Eau.

If you are keen on tasting some local seasonal foods, make a reservation at Le Bistrot du Gabriel, a popular restaurant in the center of Place de la Bourse.

Le Mazal is another gastronomic gem hiding behind the historic ensemble.

One of the historical buildings on the square houses the National Museum of Customs.  The museum admission is included with the Bordeaux city pass.

Where to stay at Saint-Pierre District?

Quartier Saint-Pierre is an excellent place to stay for those who want to be in the center of the action.  You will be surrounded by bars, restaurants, night clubs.

Here are some suggestions for hotels in the Saint-Pierre district:

I would warn you that the streets of Saint-Pierre may be noisy at night.  If you are looking for a quiet place to stay, perhaps, it is better to look into other Bordeaux areas.

It is difficult to find any street parking in the Saint-Pierre district, but there are several underground parking garages that will be convenient.  I recommend parking at Place de La Bourse or Pey Berland. In my experience, the district of Saint Pierre is very safe.

Watch out for speeding bikes.

Is Bordeaux a safe city?

Bordeaux is a beautiful city with lots to see and do.  The center of the city is a Unesco World Heritage site.

How Many Days Should I Spend in Bordeaux?

Where to Taste Wine in Bordeaux? 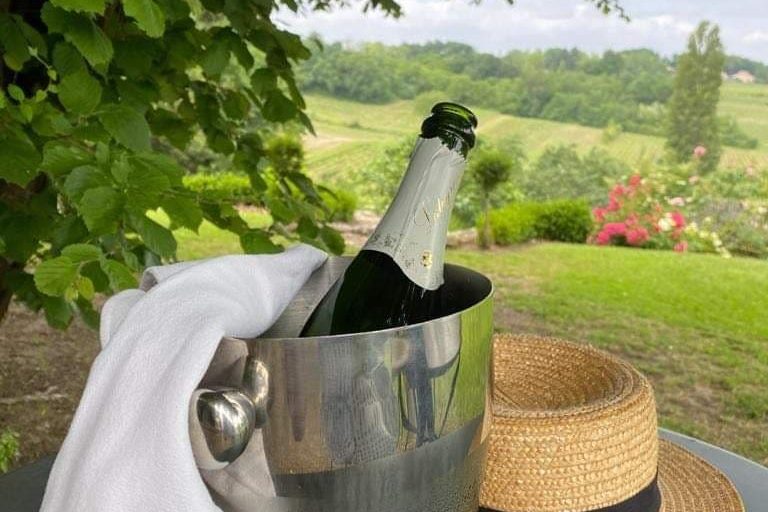 Where to Taste Bordeaux Sparkling Wines When in Bordeaux? 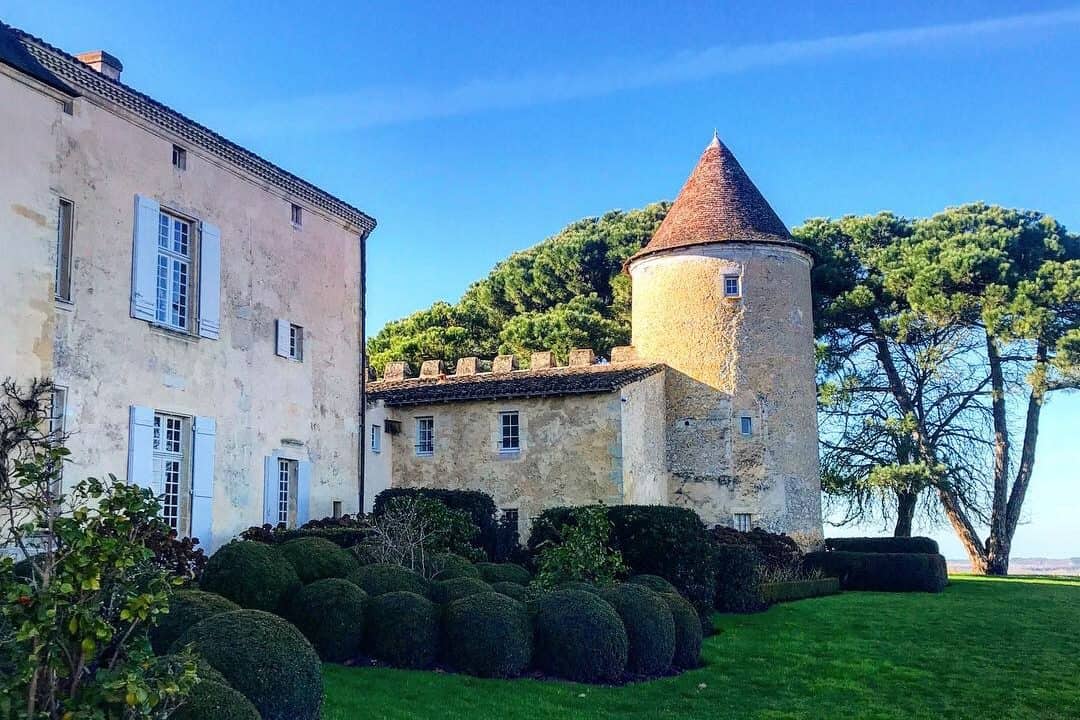 The Most Beautiful Bordeaux Wineries According to a Local Guide Bordeaux in March – Winery Visits and Other Things to Do How to Explore Bordeaux Vineyards by Bike 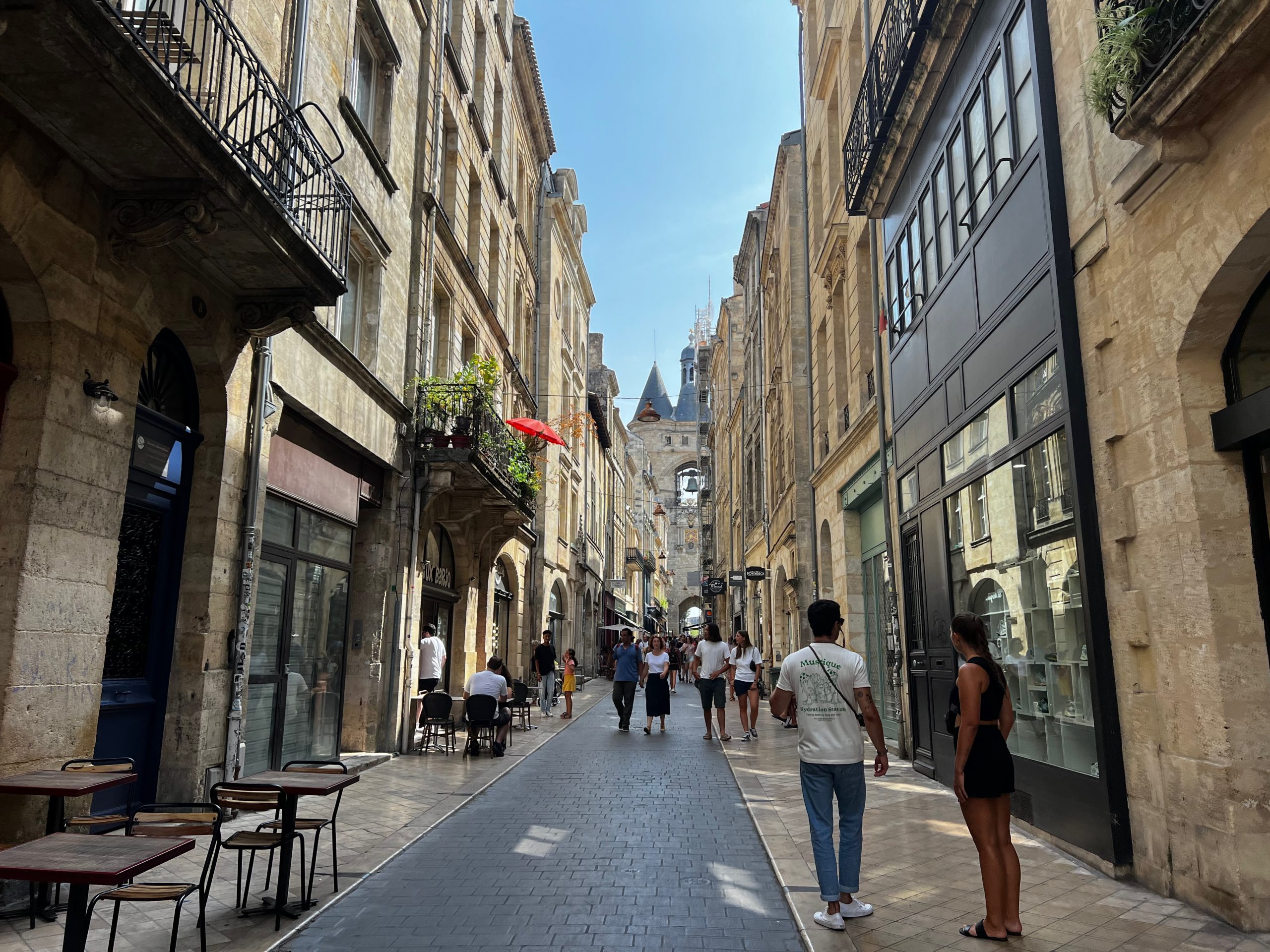 Is Bordeaux a Walkable City? Is Saint-Emilion Worth Visiting? How to Visit Chateau Mouton Rothschild near Bordeaux?​ 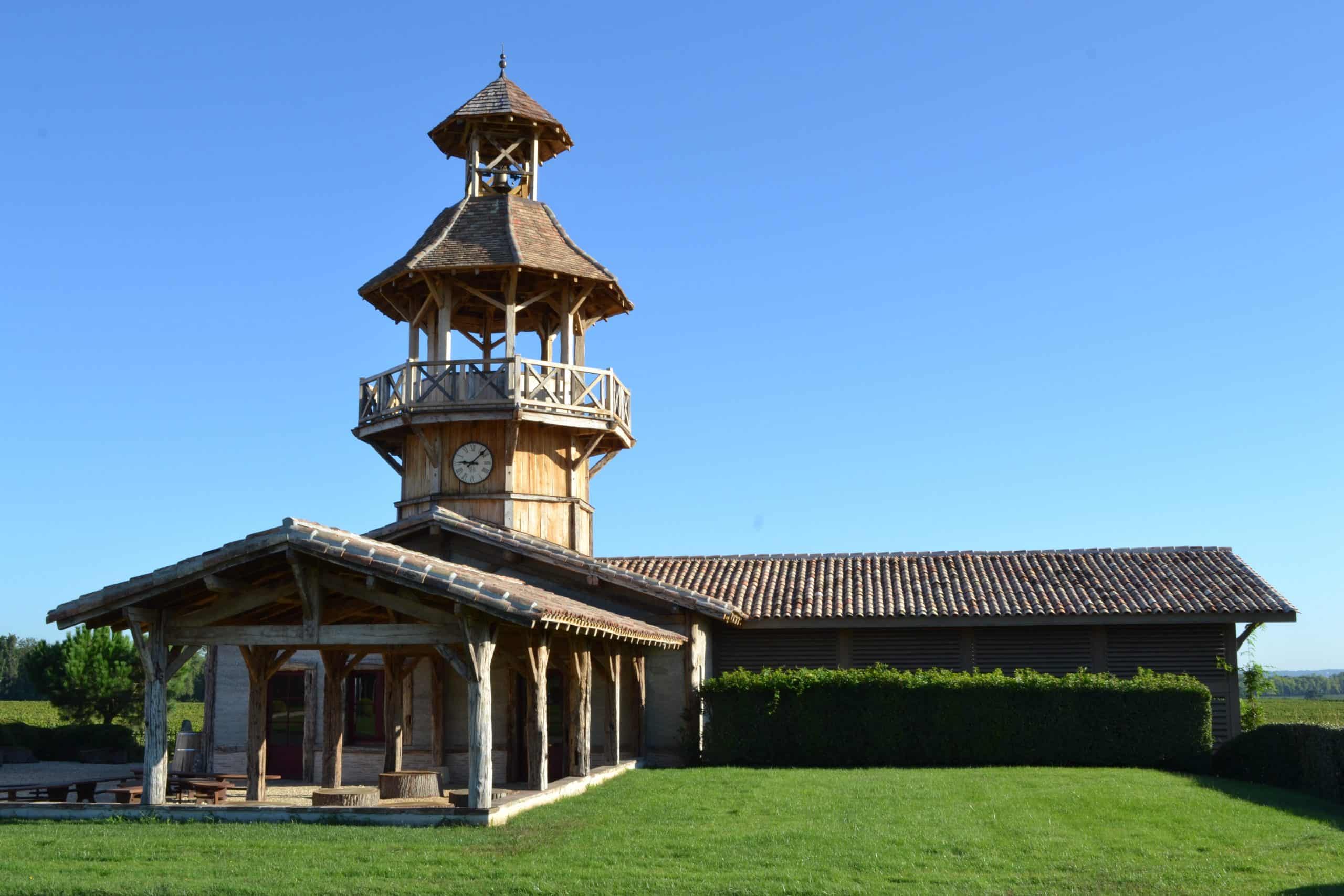 Personalized travel insurance is always good to have.

Get up to 30% off your car rental in Europe with Rentalcars.com.

If you are looking for a driver or a private transfer in Bordeaux see some options here. Here is the list of Pomerol wineries to visit on your Bordeaux Wine tour. How Many Bordeaux Chateaux Can I Visit in One Day?

It is optimal to visit 3 wineries per day in Bordeaux wine country. Where Do Cruise Ships Dock in Bordeaux, France?

These are the three cruise ship stops in Bordeaux Bordeaux in June – Winery Visits and Other Things to Do

June is a great time to visit Bordeaux wine country. Everything is fresh and bright. You will see flowering vineyards, wine bottling, racking and other winery activities.